The global population is predicted to grow by 2 billion by 2050 and with more than half of that growth coming from Sub-Saharan Africa, addressing food insecurity has become a matter of urgency.

In Africa’s most populous country, Nigeria, food insecurity is on the rise; almost 8 percent of the population was found to be undernourished in 2015, compared with 6 percent in 2007, according to the World Bank’s development indicators.

This presents both a challenge and an opportunity for smallholder farmers, and those seeking to invest in them, with the UN’s Food and Agriculture Organization (FAO) predicting that the agricultural market in Sub-Saharan Africa will grow from $200 billion in 2015 to $1 trillion by 2030.

“If we continue with the hoes and cutlasses, we will have to depend on other nations to feed [us] effectively,” said Samson Ogbole from PS neutraceuticals.

In Nigeria, agriculture was once considered a vocation for the poor and uneducated. But perceptions of farming are changing as more people venture into it as a livelihood; around two-thirds of the labour force is now engaged in the sector, contributing to 37 percent of GDP.

And increasingly, farmers practising subsistence agriculture are using new technologies to increase productivity and marketability. These range from using social media to connect with others in the sector, to partnering with companies that provide drone technology and remote sensing.

Nigeria’s population of around 200 million translates to high demand for farm produce, and entrepreneurs, corporations, and governments are working together to achieve the Sustainable Development Goal 2 to “end hunger, achieve food security and improved nutrition and promote sustainable agriculture”.

One such company is PS Nutraceuticals. It employs aeroponics farming, a method that involves suspending the roots of crops in air and applying mists. The method, which takes place in a controllable environment, has numerous benefits such as requiring minimal water, electricity, and labor. Crops are also quick to harvest and there are limited pests.

Founded in 2016 by Samson Ogbole and O.P. Okocha, the company hopes that by setting up farms which use this technology, it can help ensure food security in Nigeria. “Soilless farming is one of such technologies which can help ensure food supply,” says Ogbole. “It isn’t a way to replace soil but rather to complement soil”.

The method has been tested on more than 200 crops, including tomatoes, ginger, onions, rice and even flowers. Food can be produced at any time of year and the spacing system enables higher productivity. “Food production should not be seasonal because hunger is not seasonal,” Ogbole adds.

As well as being environmentally friendly, the method attracts investment from banks and individuals, Ogbole says, although he admits the sector has traditionally struggled to find funding. “The absence of technology [in traditional practices] means farming isn’t fully predictable, meaning it can’t be easily insured and thus makes it unattractive to investors,” he says.

Government is also tapping into the entrepreneurial spirit. PS Nutraceuticals is in partnership with Lagos State in a scheme to grow rice and tomatoes to feed the growing population. The company is using aeroponics and vine-cutting technology in collaboration with the International Institute of Tropical Agriculture on YIIFSWA-II, a project that seeks to provide affordable, high-quality seed yam tubers for smallholder farmers in Nigeria and Ghana. It has recruited 40 local farmers in Oyo and Ogun states to work on the project.

Other companies are focusing on reducing waste and increasing access to markets. Farmforte is a Lagos-based firm that buys up smallholder farmers’ produce, such as cashew and sweet potato, and exports them, alongside running its own sweet potato farm in Edo state. “This solves the challenges of storage, logistics and market access for smallholder farmers,” says Lola Femi, Farmforte’s content strategist.

The use of these new technologies, from aeroponics to modern transportation systems, are gaining traction in Nigeria. There is a community of people enthusiastic about these methods of agriculture and passionate about deploying them in pursuit of the Sustainable Development Goals.

Food security, however, will not be achieved simply by increasing food production; consumers need to be able to afford it. And even though many farmers are becoming aware that much more can be achieved in agriculture through these kinds of technologies, most of them do not have access to them.

“If we continue with the hoes and cutlasses, we will have to depend on other nations to feed [us] effectively. There is a need to pick up technology — not just machines, but rather automated systems which the smallholder farmers can also use without breaking the bank,” says Ogbole.

This article was originally published on SciDev.Net. Read the original article.

Marketing campaigns don’t have to cost a fortune. Get a custom one for $49. 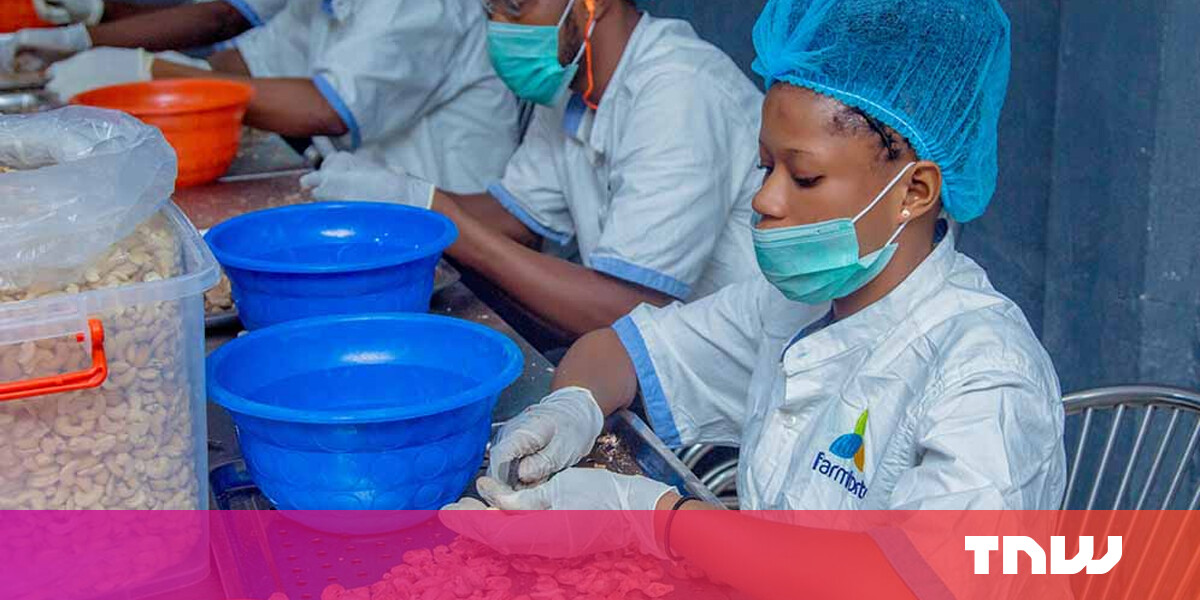