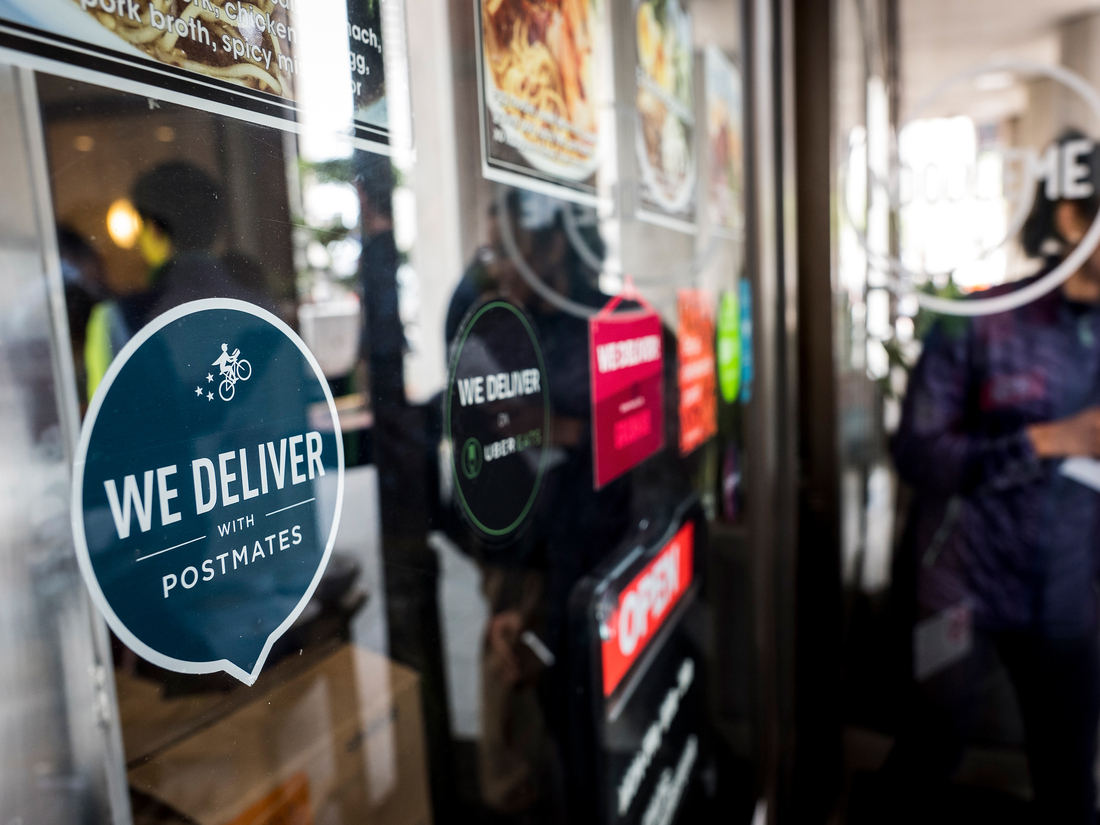 A restaurant in San Francisco displays the logo of Postmates food delivery company. 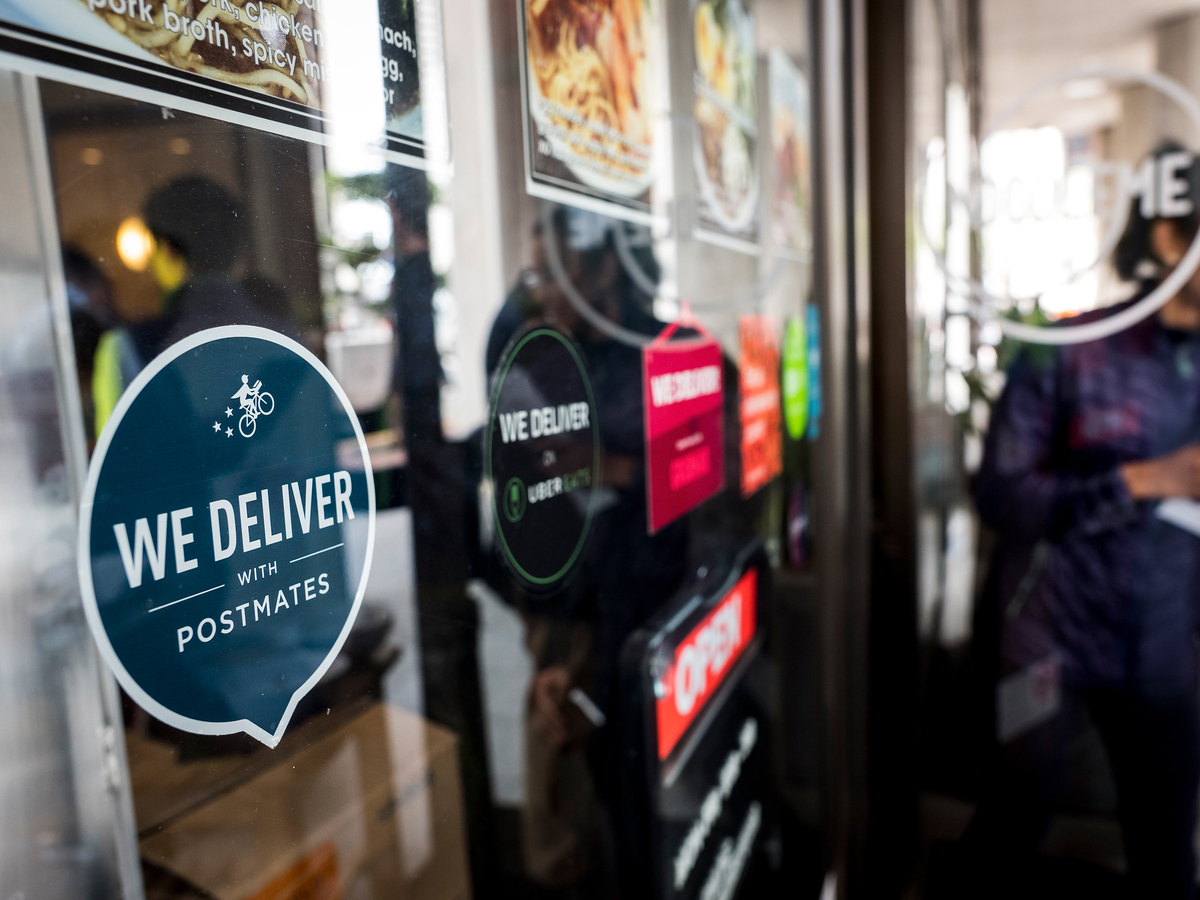 A restaurant in San Francisco displays the logo of Postmates food delivery company.

The smell of a mouthwatering meal is hard to ignore — especially when it belongs to someone else. At least that’s the suggestion of a recent study which found that nearly 30% of drivers are snacking from the food they’re responsible for delivering.

The survey conducted by US Foods, which supplies food to restaurants, gathered information from about 500 food delivery drivers and more than 1,500 customers in America who order through apps such as DoorDash, Postmates, Grubhub and UberEats.

Respondents ranged from 18 to 77 years old, with a median age of 31. Drivers who reported working for at least one food delivery app had a median age of 30. In an effort to better understand the process of ordering and delivering meals, the company asked both groups about their “habits and pain points.”

Fifty-four percent of the drivers surveyed admitted to being tempted by the smell of a customer’s food, and about half of them actually took a bite.

“We’re sorry to report that sometimes, impulse gets the best of deliverers, and they violate their sacred duty by taking some of the food!” US Foods said in a statement.

When asked if they minded if their driver snagged a few fries, the average customer response was an 8.4 out of 10 — 1 represented “no big deal” and 10 signified “absolutely unacceptable.”

To remedy the problem, 85% of customers recommended adding tamper-evident labels or packaging, which commonly comes in the form of a sticker seal.

Some delivery services already have strategies in place.

Postmates told NPR that food tampering cases account for less than 0.06% of the reports it receives. The delivery service, however, still requires “each person who completes a delivery using Postmates to expressly agree that all food and goods delivered will arrive in a tamper free form and in compliance with all applicable food health and safety laws.”

In an online chat, a Grubhub representative said if a customer suspects that some of the food is missing, the company will potentially open an investigation and make a refund.

UberEats and DoorDash haven’t responded to NPR’s request for comment.

In its delivery guidelines, UberEats said it will deactivate any account with fraudulent activity or misuse, including “claiming to complete a delivery without ever picking up the delivery item; and picking up a delivery item but not delivering it in full.”

Doordash directs its drivers to not open food containers or tamper with the order in any way. If a customer suspects food tampering, the company states it will deactivate the driver’s account.

In 2018, UBS found that on average, food delivery platforms were in the top 40 most-downloaded apps in major markets.

“We think it’s possible that by 2030 most meals currently cooked at home will instead be ordered online and delivered from restaurants or central kitchens,” according to UBS.