Insect consumption is widespread in parts of Africa, Asia, and Latin America because of its important content in proteins, vitamins, minerals, and beneficial fats.

South Korean company E-mart, the country’s top retailer, has launched a line of powdered cereals as an option for breakfast with a high protein content that aims to overcome consumers’ aversion to these foods.

Under the name Futureal, the supermarket chain began selling this month individual packages of 30 grams of cereals containing crickets, flour larvae, as well as various types of mushrooms, all with a protein content of 1, 5 and 2.5 times larger than traditional cereals.

The product, which can be consumed by adding milk directly to the package, incorporates insects in the form of powder to avoid the disgust that many consumers feel while eating them whole, a company spokesman said in an interview with “Korea Bizwire”.

Insect consumption – entomophagy – is widespread in parts of Africa, Asia, and Latin America because of its significant protein content compared to traditional meat, as well as vitamins, minerals and beneficial fats. 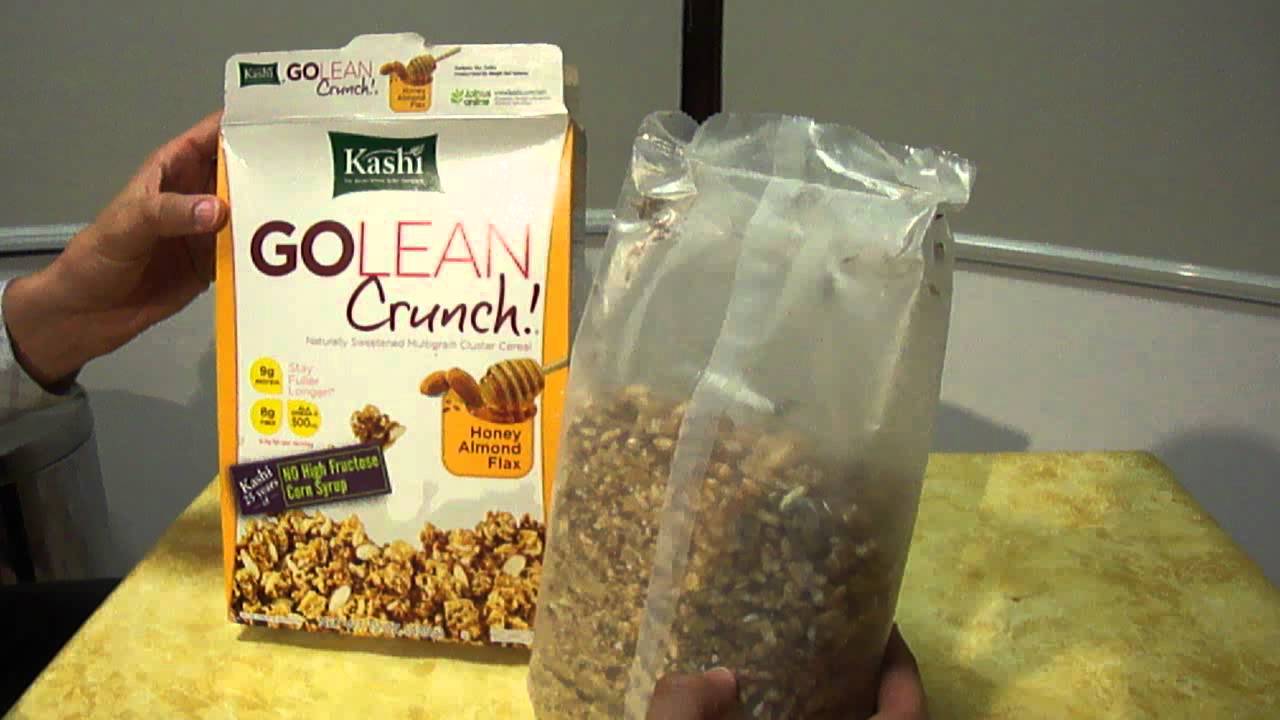 In addition, insect breeding for human and animal consumption requires less space and water than intensive livestock, so more and more research centers and companies are creating their own entomological laboratories for product development.

Reddit users celebrated the news by saying that insects are “the food of the future, so you better get used to eating them,” while others said they “would rather eat another type of protein powder.”